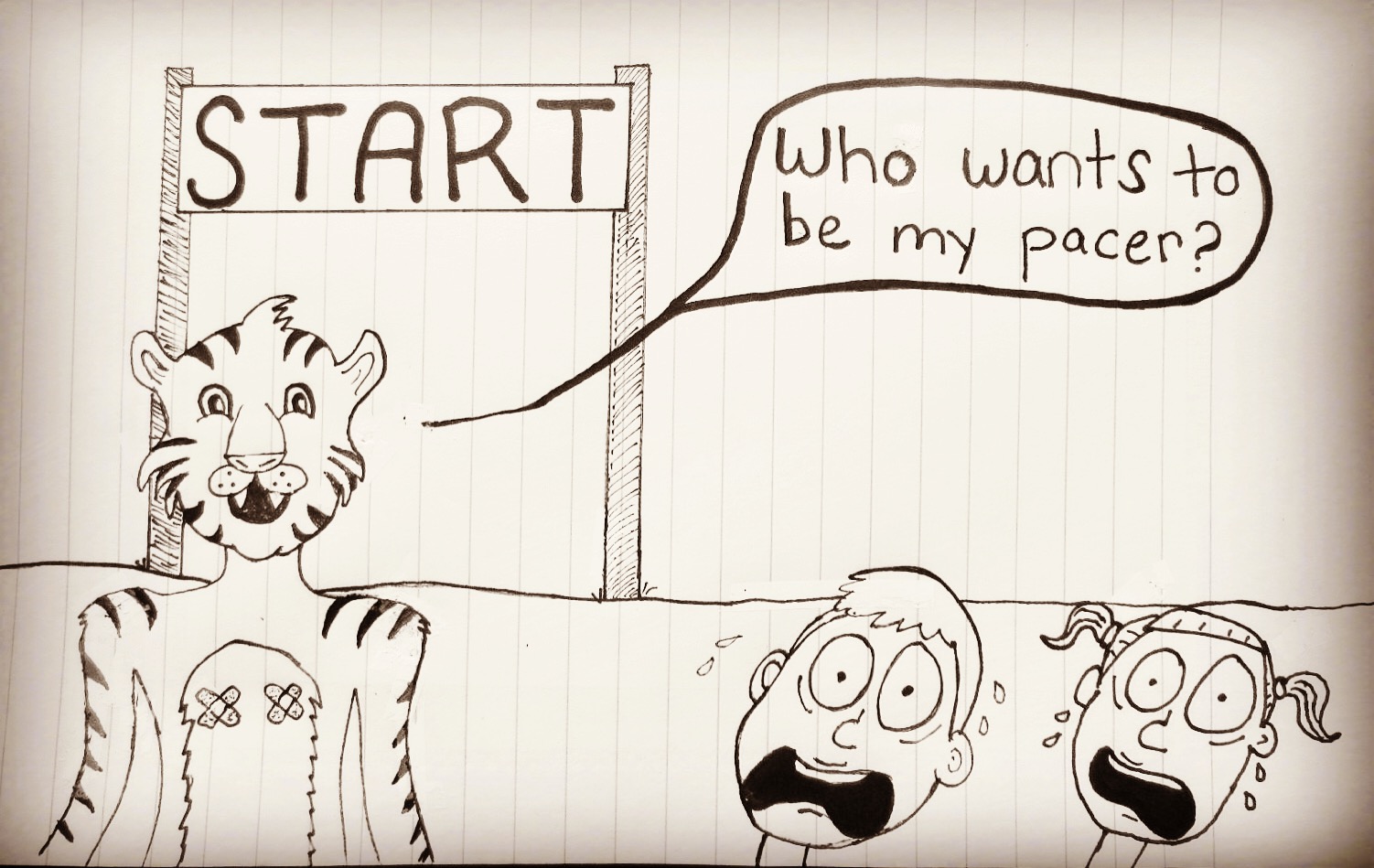 Too much of everything?  According to Celine Dion, totally fine as long as you’re taught the ability to show restraint.  However, she said this years ago when her son was still little, so who knows how he’s turned out.

I have a distant memory of already talking about this, but I’m not restricting myself because I’ve clearly not figured it out yet.

The opposite of “too much” is “not enough,” but I don’t wanna start writing about that because that gets sad in a hurry.  Luckily, “not enough” people read this blog to make me feel any obligation.  🙂

Is that lazy writing when you type a smiley face after a sentence?  If it’s a joke, it should be strong enough without pompously implying, “There’s to be a laugh there, darling…”

Sorry.  You deserve better than that.

I will say that the older I get, the more accurate my barometer on “too much.”  Now…do I actually ACT on moderating whatever the “too much” is?  Eh…hehe, eurgh.  😦  However, I’m aware of it which means I’ll either fix it or just make peace with it because sometimes I like the extremes.

A sad face is ok to type…everyone likes a too sad blogger.  😀

This is a text widget. The Text Widget allows you to add text or HTML to your sidebar. You can use a text widget to display text, links, images, HTML, or a combination of these. Edit them in the Widget section of the Customizer.
Loading Comments...
Comment
×
%d bloggers like this: